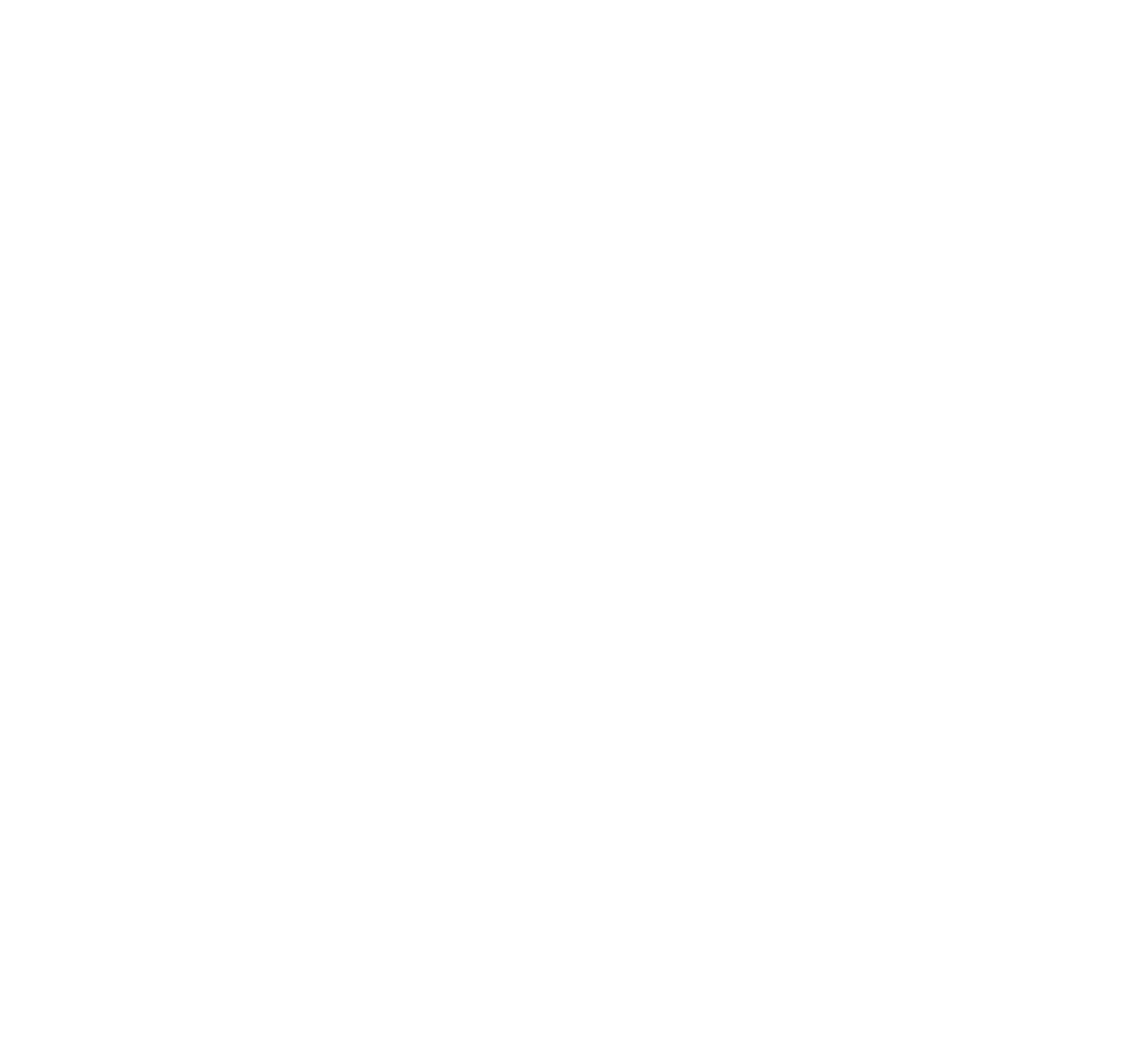 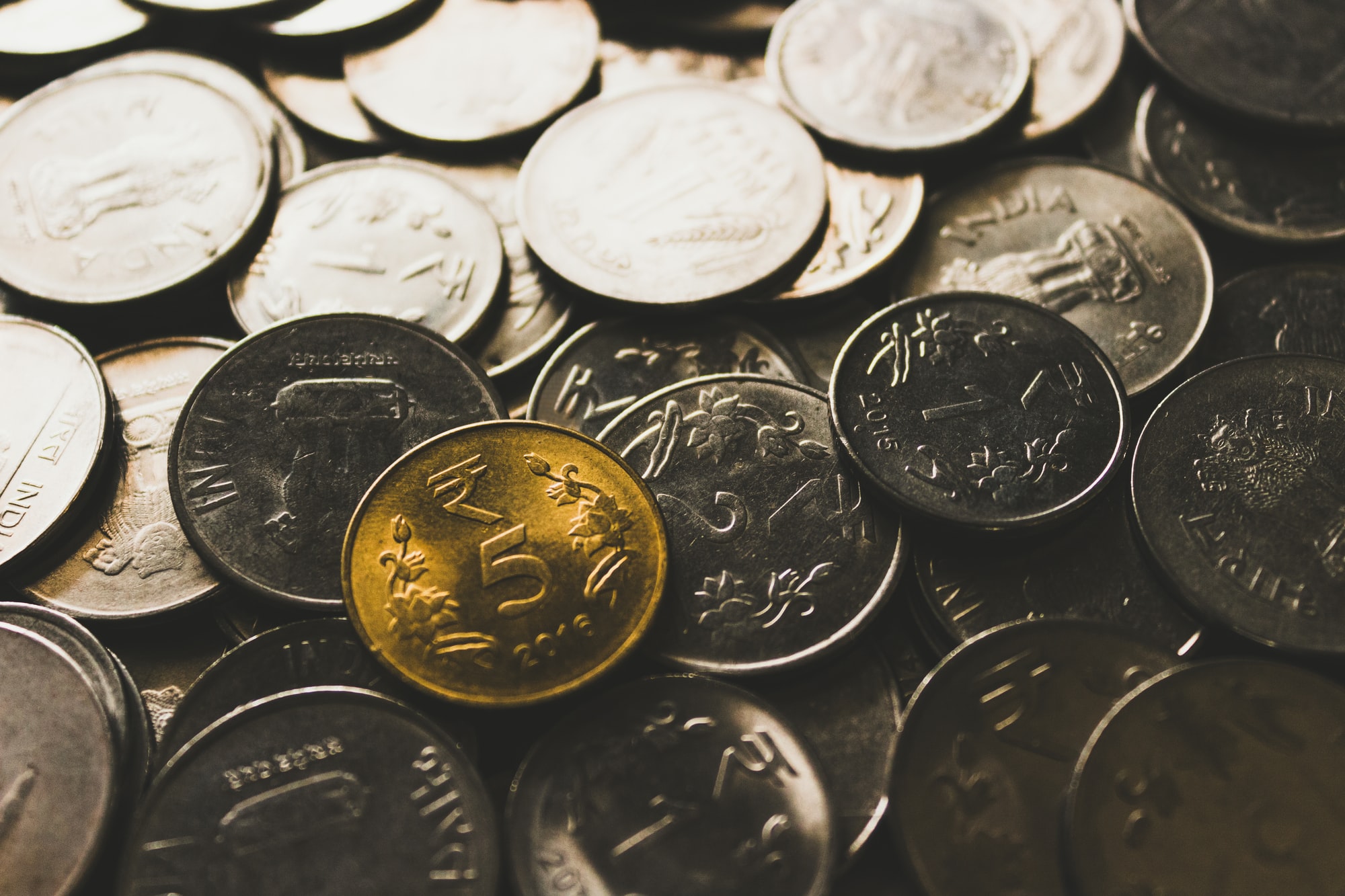 Solidarity: Our Currency Of Choice

It was May 2018. I just got back from India for the first time and was in a rush to get home. I didn’t take the pains of exchanging my currency at the airport. So here I was back in Atlanta, with a wallet full of rupees. I passed by someone a day or so later that wanted a sandwich. I reached into my pocket and realized…all I had was rupees.  At that moment, it hit me–everything valuable isn’t equally helpful. Currency Matters.

Don’t get me wrong, I had a TON of rupees. And that money was inherently valuable. That value, however, lay somewhere else. I could’ve emptied my wallet and given him hundreds of dollars in rupees. I could’ve then taken time out to help him understand how grateful he should be for my sacrifice—don’t you know how valuable this is? But my giving and my convincing wouldn’t have mattered much. He needed something different. Something can be inherently valuable and practically worthless at the same time. My rupees, however valuable they were, got him no closer to the sandwich he needed.

Diversity Matters. (But Maybe Not as Much as You Think)

Currency is a system of money in common use, especially for people of a nation. It’s meant to be exchanged for goods and services. To benefit the holder. The owner of the money can trade it in to get something else that he needs (but doesn’t currently have). There’s a tangible and practical benefit to having it. I think that’s why conversations about diversity, and racial reconciliation are so prevalent (and helpful) in largely white spaces. It’s a currency that’s inherently valuable and practically useful. Namely because diversity is absent. Rare. The need for it is apparent. Diversity expands perspectives and recalibrates priorities. And in these spaces, the value and usefulness find synergy.

But in our neighborhoods, diversity (or people’s experience with it) isn’t as rare.  Almost everyone is acquainted with it because we are the diversity to the rest of our world. We swim in those streams all the time. In the banks we visit, the schools we attend, the department stores we shop at, the movie theaters we frequent, the government buildings we find ourselves in, etc. Our lives are incredibly diverse already! Even if we can’t articulate it, we realize that diversity may not be the currency that’s most needed for our deepest longings to be fulfilled.

Here’s what I mean.

I remember finding myself in a diverse crowd of people spilling out of a J. Cole concert a few years back. I was initially struck by the diversity of the crowd. But something different stuck with me as I looked at the crowd through the eyes of the houseless people they stepped over on their way to Waffle House. The homeless and hungry were an annoyance at worst, an overlooked inconvenience at best. That diverse crowd marching through the streets did nothing to quiet the rumbling stomachs of those they marched right over.

Understand, the diversity was great. It was extremely valuable (especially amidst the polarization of our culture). But the diversity was practically unhelpful to the hungry folks who witnessed it while trying to quiet their grumbling stomachs.

There’s a lot of conversation about making churches and spaces more diverse. When a church who hasn’t been diverse attains diversity, there’s usually a celebration and proactive mentioning of it in spaces where diversity is celebrated. My church has 40 nations, 80 different languages, etc. etc. People applaud, say WOW, and are amazed at what a picture of the gospel that’s presented. All the while, those on the margins aren’t as excited as everyone else about the win here.

Because diversity matters. But maybe not as much as you think!

At the Crete Collective, we hope to do a little currency exchange whenever someone broaches the topic of diversity as solution to the problems we’re addressing. Having a diverse group of people present is great; however, we need something more than presence. We need full participation in the mission.

We have diversity. In an abundance. It’s present. Over the past 15 years of church planting, I’m amazed that we’re still having the conversation about how to make churches more diverse. The most diverse churches I’ve seen are the ones that don’t champion diversity or seem to try very hard for it.  It’s often those churches that see diversity not as an end-goal but a by-product that attain it in its truest sense. These churches experience diversity in a rich and real way that can’t be measured by statistics and numbers of nations in attendance on a Sunday. They attain a type of diversity that’s truly valuable in our communities and indispensable to our mission.

They get diversity by doing a bit of currency exchange. Taking every mention or thought of diversity and replacing it with a different currency. Solidarity.

Particularly around the issues of racial injustice and holistically helping communities that have been historically affected by it.

What we need is a currency exchange. Almost every time I find someone describing what we’re doing and using the word diversity I politely say “if you replace solidarity with every instance you’d think to use the word diversity, you’ll begin to understand what we’re trying to do.”

Solidarity and diversity are both made up of similar components. However, they each have something different at the center. Conversations about diversity, especially in the Christian church, ministry or organizational spaces, usually center the presence of people of color. Usually within the 4 walls of the church, or the organization. Which makes it very easy to measure diversity. It’s simple. Holdable. Pamphlet-ready. It can be communicated with a statistic, percentage, or some other number that can be counted or measured in a gathering of people. On Sunday morning, we’re 70%/30%. Or on Sunday morning we have x number of nations and x number of languages. And that one sentence communicates what’s central. And that central message is celebrated (by the people within the walls of the church or those that care what goes on in the walls of the church).

Solidarity is something different. It centers not just people’s presence, but their alignment and participation in the mission. The concern is primarily what happens when that gathered group spills out of the door and is confronted with the grumbling stomachs of those that could care less about (1) the diversity of the group that ignores them or (2) the skin color of the group that humanizes them!

To that end, will the Crete Collective end up being a diverse group of churches?  Most likely.

Not because we’re chasing diversity or because we think diversity is supremely important. We're not, and we don't. But because we’re aiming at addressing a very specific need–strengthening distressed and neglected Black and Brown communities by planting and supporting gospel-preaching, justice-driven churches in those communities. That’s what we’re centering, and the group that rolls up their sleeves for that task is going to be made of people who have that as their primary concern.

So in some ways, solidarity is our currency of choice. Where this type of solidarity is present, it does practical good to the stepped over and marginalized, while at the same time rallying a diverse group of people who are passionate about seeing that take place.

So consider this an open invitation to join us, just make sure you do a little currency exchange before crossing these borders.